Mouth of the South 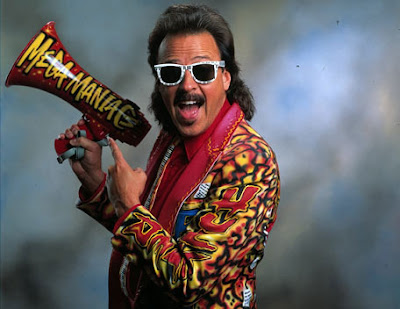 Move over Jimmy Hart, you've been replaced. Louisiana State's Les Miles is strutting his stuff, taking yet another pop at Alabama during a Tiger Tour stop in New Orleans.

Miles, back in the city where his team won the Bowl Championship Series title in January, was asked about LSU's 41-34 victory over Alabama last Nov. 3 in Tuscaloosa. According to the Times-Picayune, Miles brought down the house when he urged the faithful "not to make too much of that game as it seems like a lot of teams in Louisiana beat that team," referencing the Crimson Tide's stunning 21-14 loss to Louisiana Monroe on Nov. 17.

And who can forget Miles' performance before last season's Southeastern Conference championship game.

Posted by dawizofodds at 3:17 AM