Where the Bowl Money Really Goes 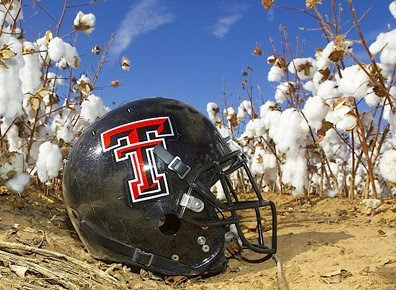 About that big bowl payout Texas Tech was to receive for its postseason trip to Jacksonville for the Jan. 1 Gator Bowl. Despite a bowl payout of $2.5 million, the university was left with a tab of $202,240.

How can this be? First, the check is made out to the Big 12, not Texas Tech. The bowl "profits" are then dispersed among conference members along with a formula-based travel allowance for teams that participated in the postseason.

As part of the Gator Bowl deal, Texas Tech had to sell 12,000 tickets. It sold about half that number and was stuck with a bill of nearly $74,000. But the biggest expense came for the official party of 750 that traveled from Lubbock to Jacksonville. It gobbled up 95% of the "profits" for transportation, lodging, meals, awards and extras compensation for staff.

One top of that came promotion and advertising, media guides and training room supplies.

Texas Tech is not alone. Although it has been reported that Hawaii will receive $4,385,555 for its participation in the Jan. 1 Sugar Bowl, it will net approximately $2.2 million after expenses.
Posted by dawizofodds at 3:58 AM

As a graduate student at Texas Tech, I will feel the pain of the university subsidizing the athletics department.

Graduate scholarships are dependent on the availability of funds. When the summer semester starts, the graduate school is out of money because of the university's various shortfalls including the $200k owed on the Gator Bowl.

I am faced with either two choices: (1) Take more credit hours than I need to qualify for a loan or (2) Not teach the course I am assigned, which ensures undergraduate students take longer and spend more money to get their degrees.

As to the expense itself, why are there 750 people in the traveling party?

If you take only the football team, coaches, and athletics trainers, then you are looking at 115 people tops. Goin' Band from Raiderland has roughly 200 members. The band took a bus and paid their way to the bowl game.

Who were the remainder of the travel party? Why did they not pay their own freight?

When I travel to a conference on TTU business, the school reimburses my trip expense. They do not reimburse my spouse's or children's expenses.

I also like how Tech could not convince enough suckers to purchase a ducat to this lousy game. Tech then purchases the remaining tickets.

How exactly does this bowl game serve the university's mission?