Hawaii Wants Jones to Pony Up 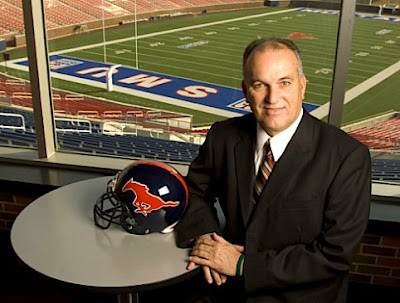 Move over Rich Rodriguez. You're not the only coach who owes money to a past employer.

Hawaii is asking June Jones to fork over $400,008 it says is owed for Jones' departure to Southern Methodist. Hawaii says the payment was due within 60 days after Jones' departure, and that window closed March 7.

Leigh Steinberg, Jones' agent, told the Honolulu Advertiser: "We're attempting to work it out. We've been in discussions [and] we're working on a resolution."

In agent-speak, we believe this to mean that Jones doesn't want to pay the full amount. Stay tuned. ...
Posted by dawizofodds at 3:34 AM