We pause for the cause on this gastric holiday with a look at the Turkeys of 2007: 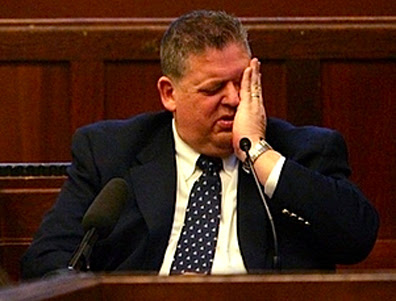 He lost the Sugar Bowl, he lost the trial, he lost to Navy, then he lost his team. The only thing he didn't lose was weight. 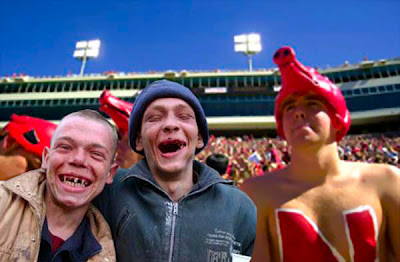 Coach Nutt, we was looking at these here cell phone records and wanted to ask y'all about them there text messages to that there TV reporter....

Mike Gundy
First you make a fool of yourself in a press conference, then you have to watch a local car dealer make fun of you.

Rob Stone
He bit off more than he could chew — twice — by chomping on Bhut Jolokia, the world's hottest chili pepper. 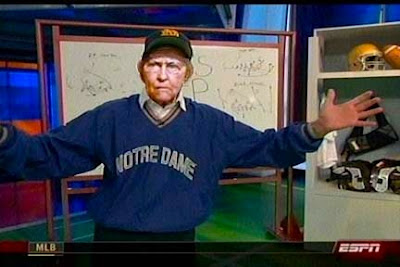 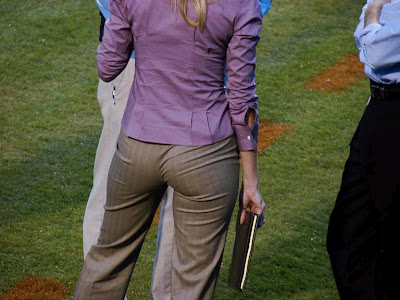 Because you can't have turkey without dressing.

Randy Shannon
Not only does your team fail to score in front of dozens of former players, some wearing national championship and Super Bowl rings, it gives up 48 to Virginia in Miami's final game in the historic Orange Bowl.

Tim Brewster
No jug, no pig, no bell and no axe. In one incredible season, he sucked any remaining life out of Minnesota football. He arrived talking Rose Bowl and guided the Golden Gophers to the toilet bowl, finishing 1-11, including a home loss to North Dakota State. Minnesota's new stadium is scheduled to open for the 2009 season. Brewster has a 50-50 chance to coach a game in it. 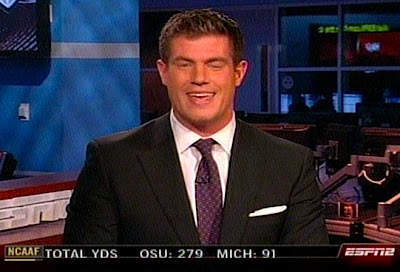 For being Jesse Palmer. Any questions?

Dennis Franchione
Couldn't scratch out a living on a yearly salary of $2 million, so he charged select boosters $1,200 apiece for a crummy newsletter.

Mike Leach
Certifiably nuts and the Big 12 has the checks to prove it. This two-part rant after the loss to Texas cost him $10,000.

Earlier, he went looney after a 49-45 loss to Oklahoma State, which led to the firing of defensive coordinator Lyle Setencich. 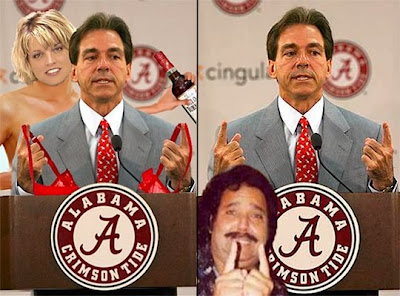 "Changes in history usually occur after some kind of catastrophic event." Like a loss to Louisiana Monroe?
Mark Dantonio

After another Sparty collapse, Michigan's "Little Brother" says "Pride comes before the fall." Unfortunately, the laughter comes before any of this.
Joe Paterno
Because there's nothing you want more than having your 80-year-old coach running around campus playing traffic cop.
Thanks to Mr. Irrelevant for planting the idea, Tiger Droppings for some of the images and the Midwest Correspondent, BCS Guru, TV Tan Line, Erratic Magic and American Idol and Stars for help putting the list together.
Posted by dawizofodds at 3:25 AM

That video of JoePa is obviously a fake--Penn State is a Nike school and that guy is wearing Adidas!

Why the hate for Jesse Palmer? The guy actually does a pretty good job - who cares if he was on a crappy reality show getting all kinds of hot tail a few years ago?

God has blessed us with Erin Andrews!!! Thank you.

Check out the 2 hotties in the Erin Andrews WVU vid......